Our 26th issue is out now. Order your copy online now or receive it as your first issue when you subscribe from just £20 for four issues

The Illustrated Magazine of New Writing

Popshot is a beautifully illustrated magazine that publishes short stories, flash fiction and poetry from the literary new blood. 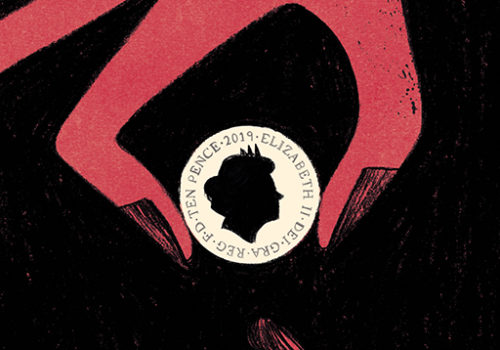 In Jessica Squier’s brilliant short story we learn that the toss of the coin may not always bring random consequences, especially when love and friendship are in play. Illustration by […] 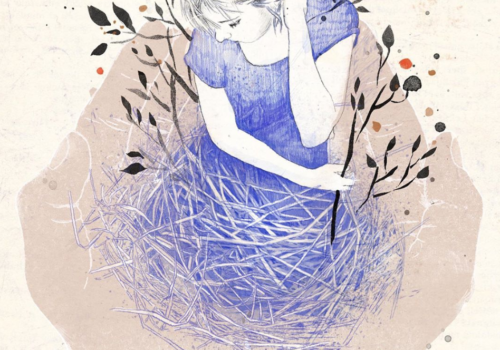 This poem by May Blythe is about how an unexpected, unlooked for encounter can bring about a dramatic change in perspective and trajectory. Illustration by Dóra Kisteleki. I thought I’d […] 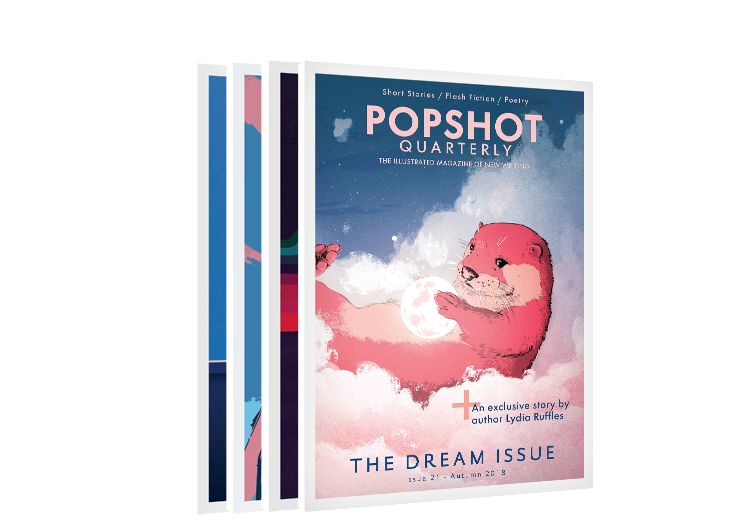 Receive four print issues and complete digital access to all of our out-of-print editions when you subscribe to Popshot from £20 for 4 issues. 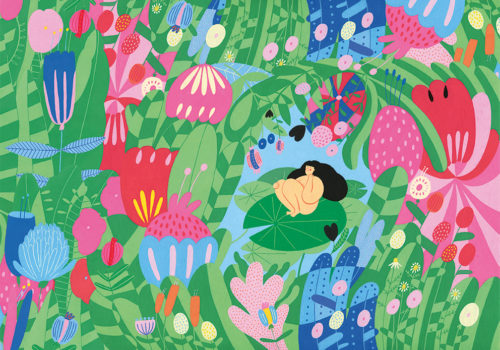 This poem by Criselda Cayetano featured in The Chance Issue of Popshot Quarterly. Illustration by Wendy Denissen. Most Terrifying Thought the possibilities of the lives that we can live are […] 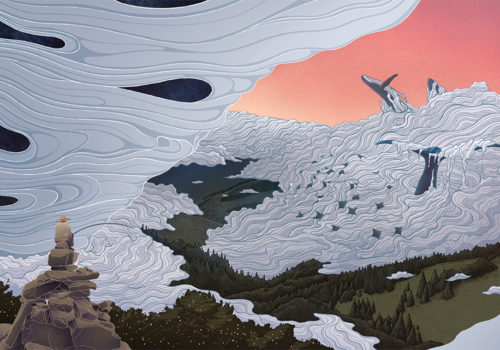 WHY CHANCE IS ALWAYS POWERFUL

In every issue of Popshot Quarterly we include quotes related to the theme by big names in the world of literature. Illustration by Jason Lyons For The Chance Issue we […] 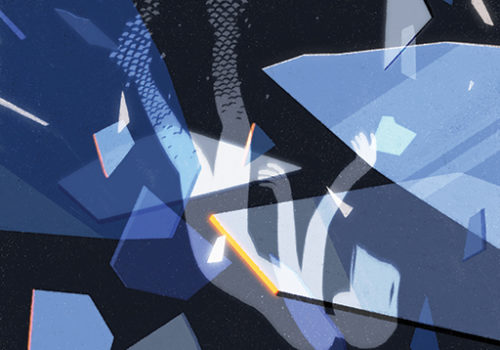 This incisively witty short story by Rowena Fishwick examines mermaids, puberty, girlhood and motherhood. Illustration by Ran Zheng It started a little before my fourteenth birthday. The day was hot […] 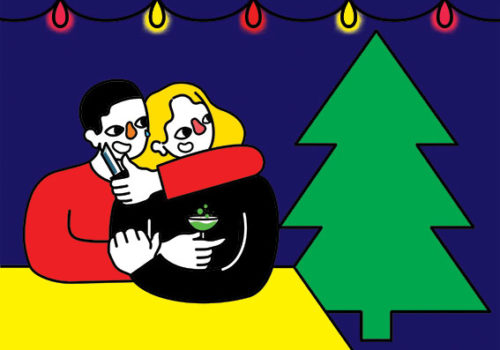 JOE DUNTHORNE INTERVIEW: THE BIGGEST JOY OF WRITING IS NOT KNOWING WHERE I’M GOING

The Chance Issue of Popshot features a poem written by award-winning author Joe Dunthorne who first made his name with debut novel Submarine and whose first collection of poetry, O […] 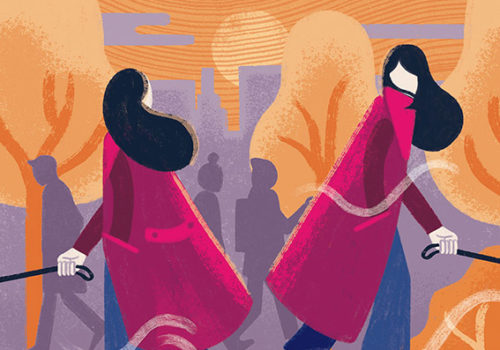 THE CHANCE ISSUE IS HERE

The Chance issue is a collection of vivid writing exploring luck, opportunism and coincidence. This issue includes stories ranging from the allegorical to the worryingly real: from the slaughter of […] 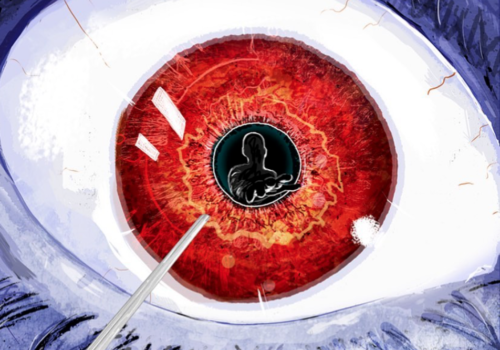 Aaron Menzel was inspired to write short story “Patched”, featured in The Escape Issue, after undergoing laser eye surgery. Illustration by Matthew Brazier “How much longer?” “Not much, Mrs Asvang. […] 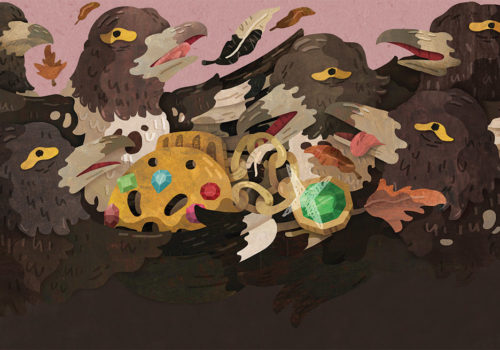 We are now accepting short fiction and poetry for our 27th issue on the theme of ‘mystery’. Send in your writing before 9am GMT on Monday 2 December 2019. UPDATED […] 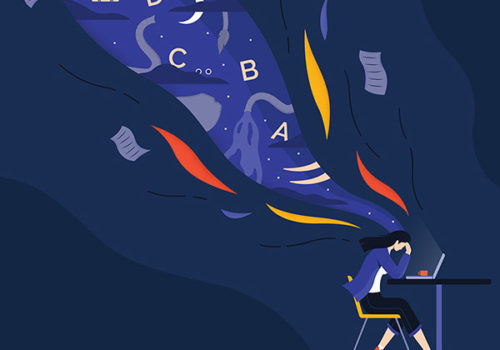 Is there a baby elephant in your writing room? Farhana Khalique’s flash fiction describes the weighted down feeling of stalled creativity. Illustration by Jake Williams Baby Elephant is trying to […] 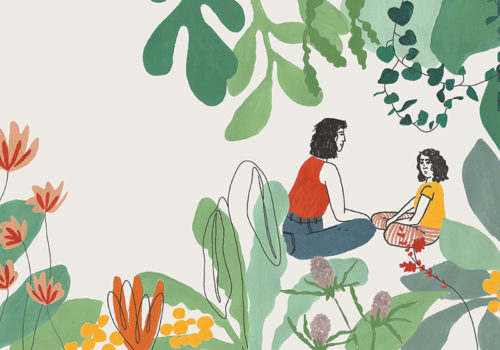 Luciana Francis’s beautiful poem ‘To The Garden’ likens new parenthood to nurturing a garden. Illustration by Sophie Parsons. the last word I said before they raised you to the lights […] 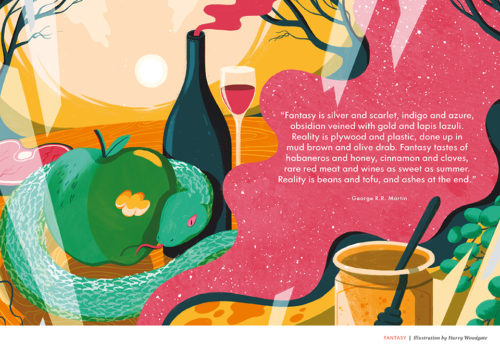 The author of the Game of Thrones books’ definition of ‘fantasy’ featured in the current issue of Popshot magazine. Illustration by Harry Woodgate. “The best fantasy is written in the […] 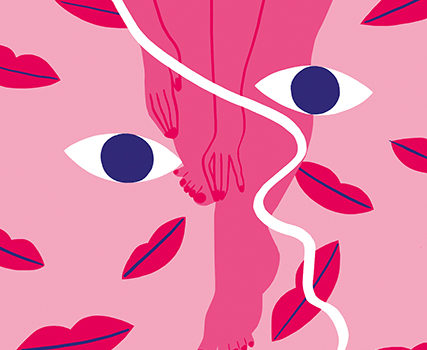 In Andrea Holck’s brilliant (and she would like to make clear, not autobiographical!) story, we find out what one woman is willing to do for £50. Illustration by Esther Lalanne. […] 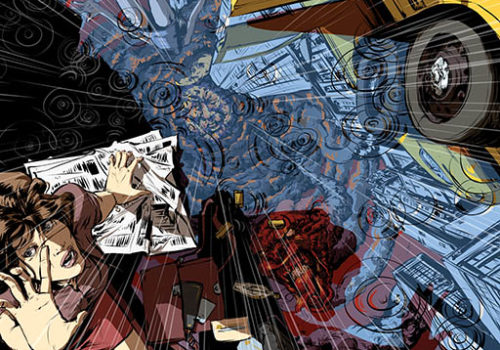 Florianne Humphrey’s poem was inspired by an American President and Lewis Carroll’s  ‘Jabberwocky’. Illustration by Mitt Roshin. The Blundergaffe ‘Twas quickly that the Blundergaffe, Did raise its slithy head when […]

READ MORE AT THE JOURNAL