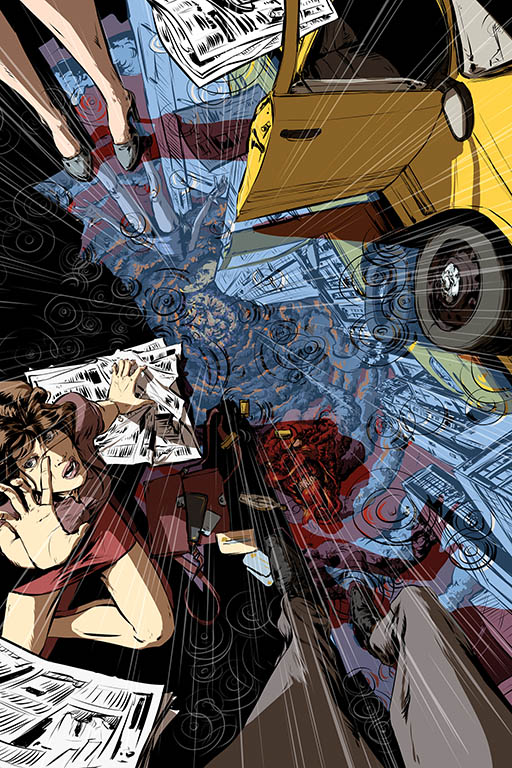 ‘Twas quickly that the Blundergaffe,
Did raise its slithy head when hacks
Made great again its orange schnaff
On fake news paperquacks.

Beware the Blundergaffe, my girl!
The tongue that whips, the claws that grab,
Beware the crooked hounds who hurl
Their knives at those who blab.

He took his pingity in hand
And on the keys he clacky clicked,
Eyes of ire for those who withstand
He bleurged his blubbattack.

And ping! And ping! His crashing voice
Sent flooshing through the data waves,
While the slathering hounds rejoice
And the withstood stay brave.

And while the Blundergaffe cromps down
On those who breathe the fearish truth,
Across the land from field to town
His drak mistakes are streuth.

But will the Blundergaffe be slain?
Or will his chokey reign live on?
Will they ever break the chain?
Or is the chain too strong?

‘Twas quickly that the Blundergaffe,
Did raise its slithy head when hacks
Made great again its orange schnaff
On fake news paperquacks.

The Blundergaffe appeared in The Fantasy Issue of Popshot

Florianne Humphrey is a journalist, writer and workshop facilitator who has written two novels, a play and a collection of short stories, one of which was shortlisted for the 2018 Bridport Prize.