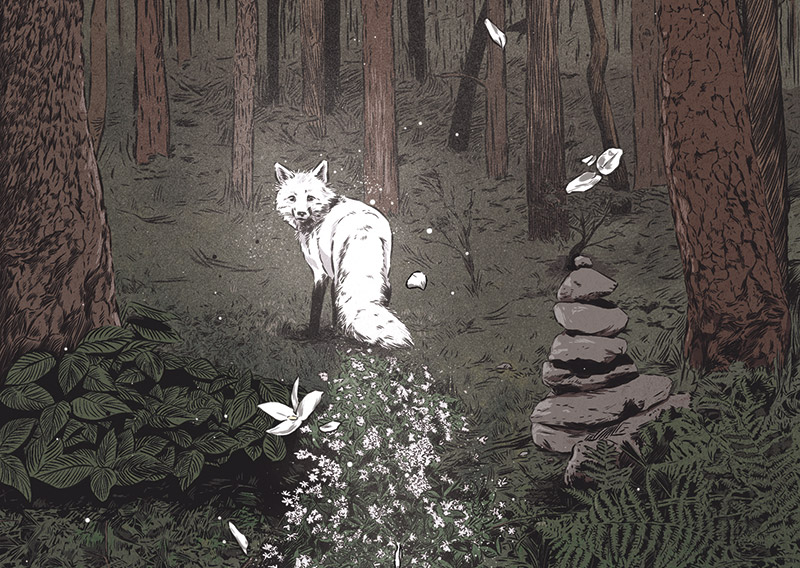 THE DREAM ISSUE: AN UPDATE

What a joy it has been sifting through your dreamy stories and poems. Hundreds of them have been swirling through the starry sky of the internet, landing softly in our inbox. We’re currently selecting as many as we can for the next issue and will be in touch by Monday if we can include your piece. We can’t wait to share The Dream Issue with you in August.

Meanwhile, do look out for The Truth Issue, out now in shops and through our website. The cover, by Daria Skrybchenko, features an angel’s trumpet flower that doubles as a loud speaker to spark the idea of censorship. Inside, there is a sizzling short story about a woman who delights in exposing secrets, a playful narrative about a resting home for actors and a searing poem in which a woman discovers her boyfriend is having an affair. And our star post: a short story by Man Booker Prize winner Ben Okri, illustrated by Rosemary Clunie from their book The Magic Lamp – Dreams of our Age, published by Head of Zeus. For anyone in London, Ben Okri and Rosemary Clunie will be chatting about the relationship between images and words at the V&A on 22 June.

The Truth Issue will give you an idea of the sort of work we print, as well as a wealth to read as the summer hits. Print subscriptions include access to our digital archive of every edition of the magazine since we started back in 2009 – almost 500 stories.