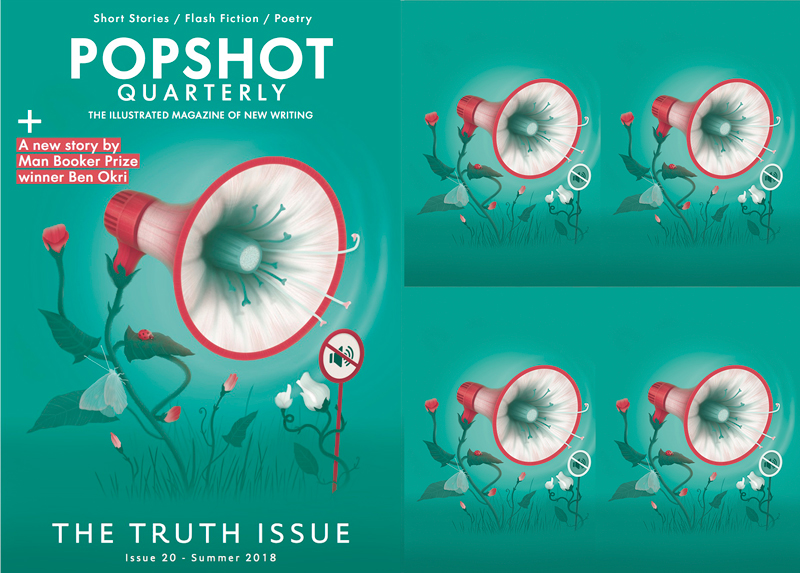 WELCOME TO THE TRUTH ISSUE

The stories and poems in our 20th issue explore truth and half-truths, lies and revelations. Illustrations by Daria Skrybchenko

I sometimes wonder whether the truth is overrated. Does it do us any good to know the world is terrible and terrifying? Wouldn’t we be happier if our unrequited crushes told us they loved us (desperately, completely, exclusively) after all? If everyone lied to each other (and to themselves), what would it matter? Who wants an expert opinion when there’s someone (anyone) to defend an easier view?

I’m over that now. Post-truth is very last year. Do I want to be hurtling towards a murky land of lies? No, thank you. 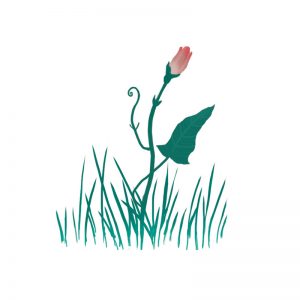 But where does that leave us? Ali Smith made a brilliantly sharp observation in an interview in The Paris Review last summer. ‘We are living in a time when lies are sanctioned,’ she said. ‘We have always lived in that time, but now lies are publicly, rhetorically sanctioned. And something tribal has happened, which means nobody gives a shit whether somebody’s lying or not because he’s on my side or she’s on my side.

‘In the end, will truth matter? Of course truth will matter. Truth isn’t relative. But there’s going to be a great sacrifice on the way to getting truth to matter to us again, to find out why it does, and God knows what shape that sacrifice will take.’

From William Hillier’s sinister short story Towns Like Ours about a community in crisis to Ben Normanton’s Post-Truth, a playful take on technology, your pieces on truth have made this collection as daring as it is diverse. They’ve made us think and tremble with fear – and occasionally laughter. We are also honoured to print a new short story by Man Booker Prize winner, Ben Okri, with a painting by Rosemary Clunie.

Our illustrators have exceeded our hopes with their bold and visionary interpretations. Our beautiful cover by Daria Skrybchenko demonstrates the power of protest – from political censorship to the #MeToo movement, and all the hashtags in between. The truth will out…

We are forever indebted to you, the reader. Do sign up to our mailing list for details of our next submissions window and feel free to scribble a note to us at hello@popshotpopshot.com. You can order The Truth copy here. Do we want to hear the truth? That depends what it is. 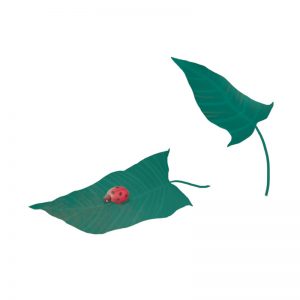