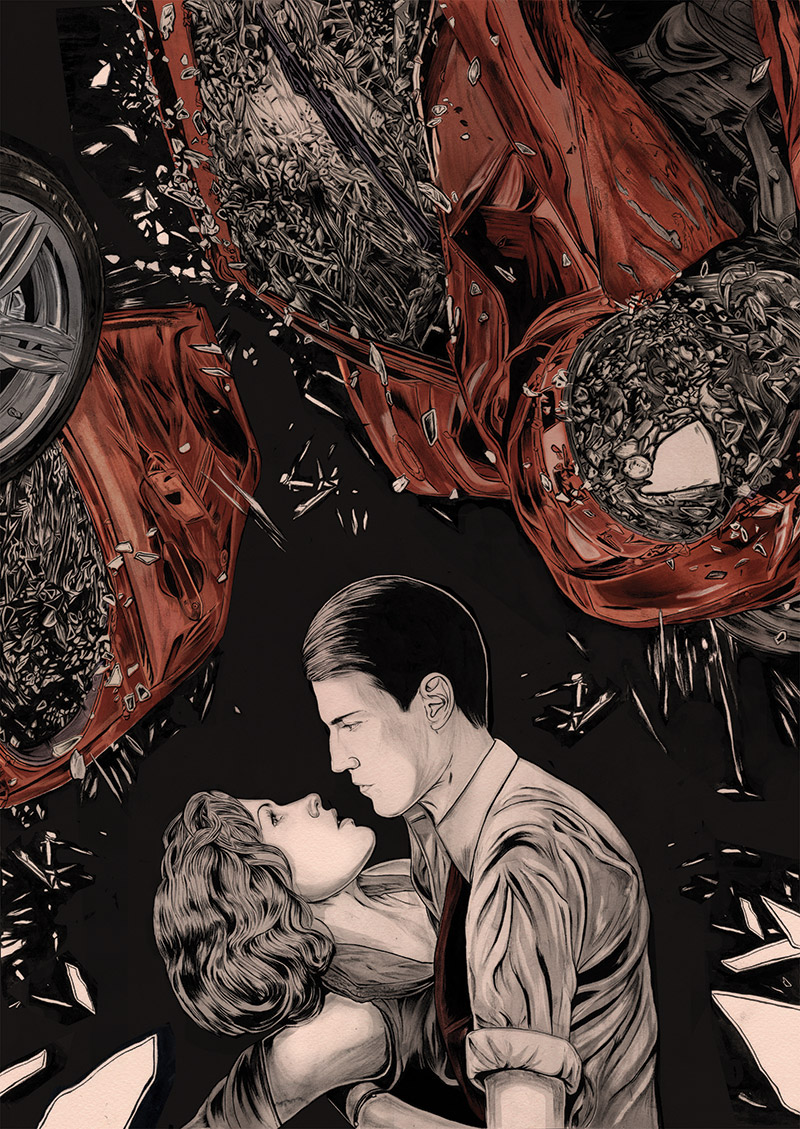 The last time we wrote, the broad scope of Brexit was being fiercely debated and Trump was churning out particularly heated tweets. The broad scope of Brexit is still up for discussion and Trump is still composing his lyrical lines. At least over in the world of Popshot, progress has been made, as we have been busily putting together the next issue.

We’ve picked our prose (no Trump) and poetry (still no Trump); and we’ve spoken to illustrators. We’ve switched on our computers, reluctantly after the Christmas break; and we’re now finessing the design.

Our sparky selection from hundreds of brilliant submissions includes a reimagining of Tinder featuring Julius Caesar, a story of an affair set in nineteenth-century Paris and a fantastical tale of sentient plants. We’re also previewing a short story from Emily Hill’s debut collection Bad Romance, published later this month by Unbound. And for the images: swirls of colour, detailed etchings and a particularly fine mythical beast. Look out for The Romance Issue in shops from February 1, when it will also be available to order online.

As ever, do drop us a line at hello@popshotpopshot.com with your literary musings. We would love to hear from you.